“The rapid change in temperature is expected to impact the biodiversity and hydrology of Arctic streams and rivers.”

According to the UN’s Intergovernmental Panel on Climate Change (IPCC), temperatures in the Arctic are rising about twice as fast as the global average. This rapid change in temperature is expected to impact the biodiversity and hydrology of Arctic streams and rivers. Increased water temperature causes shifts in aquatic ecosystems and can favour the growth of temperature sensitive waterborne bacteria and aquatic plants (algae) which could potentially pose health risks (Jamal Shirley, 2010 NRI Climate Change and Health Adaptation Final Report). 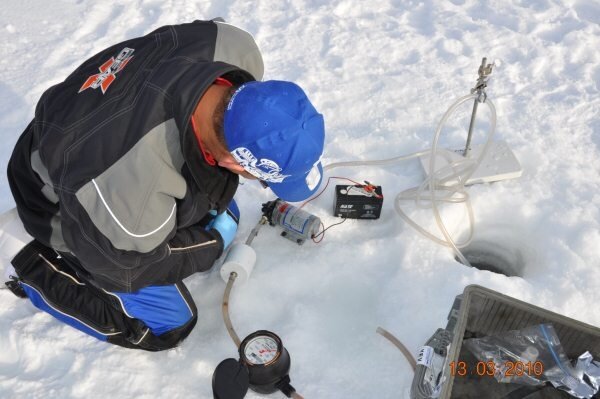 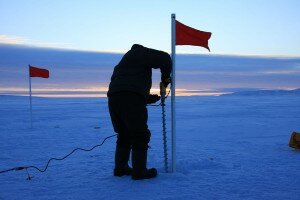 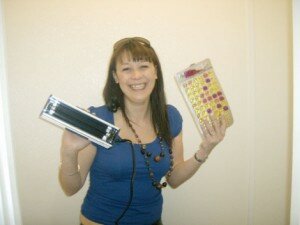 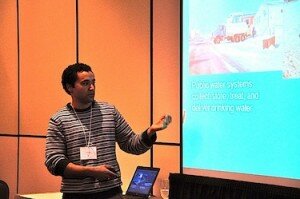 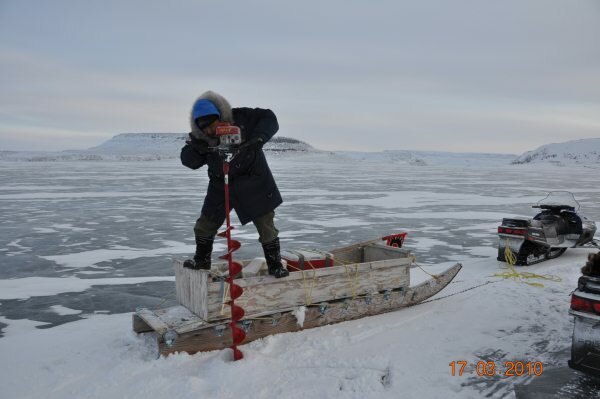 Untreated natural water from local lakes, streams and rivers are important sources of water for northern communities.  Many Nunavut residents perceive these sources to be healthier and cleaner than chlorinated tap water. However, there is little regular monitoring of the streams and rivers to verify the water quality over time. Community members wonder how changes will affect the quality of drinking water from these sources. Many regions are also interested in monitoring microbes and contaminants which could be found in their local treated water sources and are concerned at the potential health risks that they may pose.

The Climate Change and Health Adaption Program funded two projects focused on water quality. The Inuvialuit Settlement Region and Nunavut projects tell stories on how they’ve lead the acquisition of baseline measurements on water-borne bacteria and contaminants, trained local residents on water monitoring techniques, and provided recommendations for ongoing monitoring and surveillance to be used towards the development of adaptive public health responses to climate change impacts on water quality.