Community History – The History of Our People

Old Crow is the northernmost community in the Yukon. It is a small village situated 130 km above the Arctic Circle, home to the Vuntut Gwitch’in First Nation, which in the Gwitch’in language means “People of the Lakes”. Vuntut Gwitch’in life and culture have traditionally been based on the Porcupine caribou herd, the people’s main source of food, tools, and clothing. Fish and other animals have supplemented their diet in nutritionally and traditionally important ways.

This life is changing every day, before their very eyes. The mainstay of their traditional diet, the caribou and the salmon, are rapidly declining in numbers. The cost of living is extremely high as there are no roads to Old Crow, so all supplies must be flown in year-round.

Changes to the land and water are taking their toll on the very existence of the Gwitch’in people. The environment that the people travel and depend on, the waterways and the land, have changed quite drastically in very few years. People of the Lakes, named in ancient times due to the connection to one of the biggest wetlands in North America, are now watching these lakes disappear. Old Crow Flats, situated 50 km north of Old Crow, has been considered a ‘bank’ for traditional foods for eons and the permafrost under the tundra is now thawing. Huge lakes home to freshwater fish, muskrats and beavers, and were also home to many species of migratory birds, have disappeared and have become a dry parched desert.

Research teams from the 2007-2008 International Polar Year (IPY) initiative looked at food security in the Old Crow Flats and reported results to the community in late Jan. 2009. These findings generated considerable concern amongst community members, resulting in recommendations for continued work on health adaptation strategies and actions, and for youth involvement.

Project Summary: How Old Crow is Leading the Way

It’s good. We’ve got some good input here. And we got the building blocks; now we just got to make it happen. - Focus Group Participant

The “Vuntut Gwitch’in Climate Change and Health Research in Northern Yukon” project was a three phase food security and climate change initiative that began in Old Crow, Yukon in 2008. The project was initiated by the Vuntut Gwitch’in citizens in Old Crow, who invited the Arctic Institute of Community-Based Research (AICBR) to work with them in response to their concerns about changes to their traditional harvesting and hunting areas, and changes in the distribution and abundance of several traditional food species.

The first phase of AICBR’s project included a large gathering in January 2009 where the youth actively participated with the community in various climate change workshops with International Polar Year researchers to learn about environmental changes in the Old Crow area. Educational topics focused on during the workshops included tree ring readings; diabetes prevention; ice age fossils, bones and insects; historical air photos; permafrost; moose and muskrat food security; and hydrology and wetlands. Throughout this meeting, Elders shared valuable traditional knowledge with the youth, and many people shared thoughtful wisdom and advice with them as well. From this gathering, there was a strong recommendation from the youth and the rest of the community that the research continue, and so AICBR developed a proposal for Health Canada and received funding to do Phase II.

This research focused on learning what food security adaptation strategies the community has been doing and could do in the future to help cope with climate change. This phase involved training youth to develop their researching skills; and three youth interviewed over 30 members of their community. In addition, four youth were trained in film and they developed their own trailers about food security in their community.

Continuing to follow a community-based participatory research framework, the research for the third phase of the project (2010-2011) focused on assisting and facilitating the community in determining how Old Crow could implement their recommendations from Phase II (2009-2010) and put them into action in order to address food security issues.

You can learn more about the project and watch the full length film “Our Changing Homelands, Our Changing Lives” and trailer  “The Good, the Bad, and The Ugly”  by visiting http://www.aicbr.ca 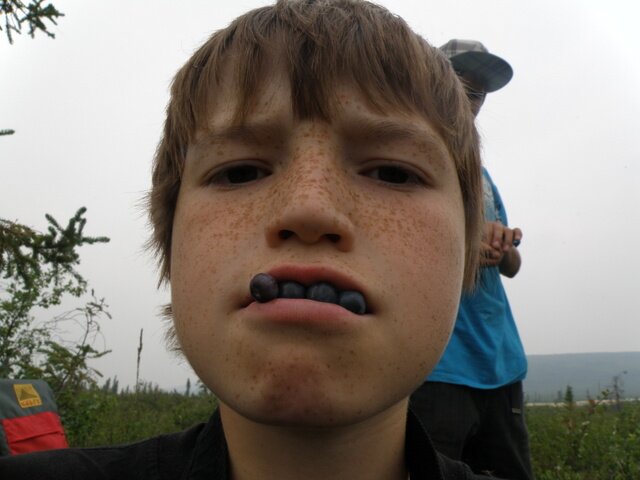 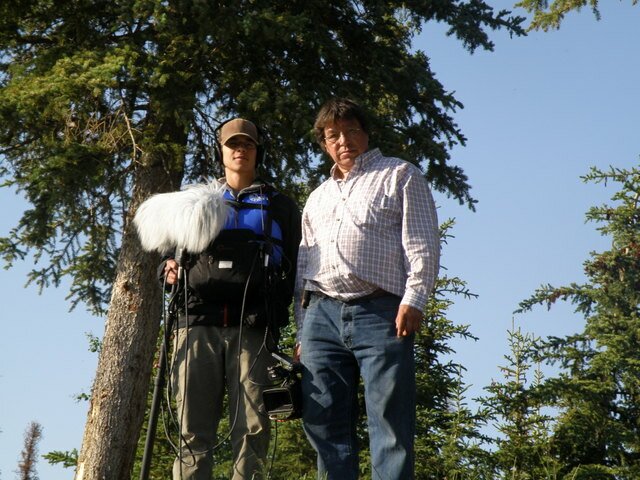 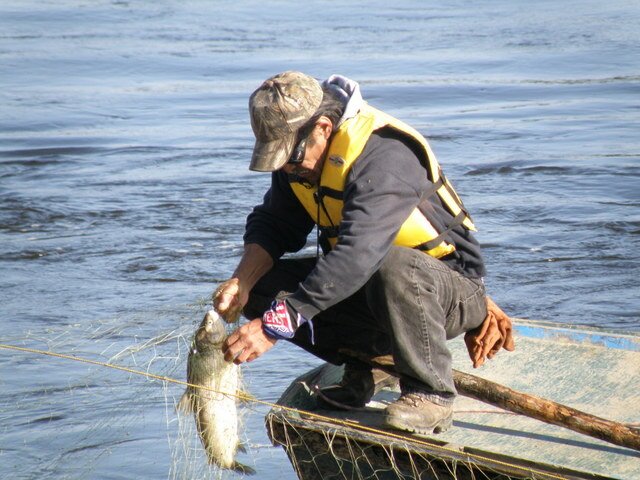 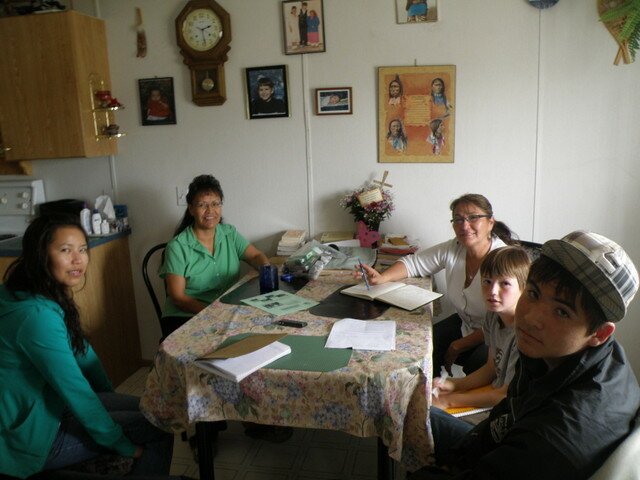 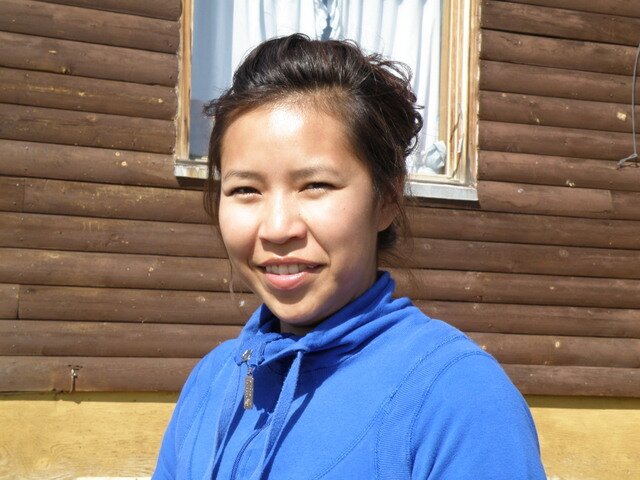 Capacity building among youth, Elders, and community members was facilitated through:

Capacity building among youth, Elders, and community members was facilitated through:

Discussion groups engaged Old Crow community members in discussions about climate change and health, specifically food security, which increased their capacity to contribute to the development and implementation of food security adaptation options.

The widespread distribution of the video documentary “Our Changing Homelands Our Changing Lives” will educate people locally to internationally about the present effects of climate change in the North Yukon from a community perspective, thereby increasing capacity for policy makers and politicians to respond to climate change issues.

To me we have to act now. - Focus Group Participant