Community History – The History of Our People

Arviat (formally called Eskimo Point) is the southernmost community on the Nunavut mainland (61°06N, 94°03W) located on the western coast of the Hudson Bay. The last census reported a population of 2,060 people (93% Inuit) living in Arviat (Statistics Canada 2007). For the past 30 years, it has had one of the highest per capita birth rates in Canada with an average of 60-70 births per year (data available at the Arviat Health Centre, 2009). Inuit habitants of Arviat are named “Arviarmiut”. They come from different groups of “Caribou Eskimo”, inland-dwelling Inuit of the Barren Lands in the Keewatin region (now Kivalliq region in Nunavut).

During the 1950’s, the main relocation to settlements occurred, which was triggered by the collapse of the fur trade. By 1960, almost all Caribou Eskimos were relocated to settlements with the majority of Qaernermiut and Pâdlimiut located at Eskimo Point (Arviat). This relocation gave rise to a myriad of cultural and socio-economic changes among the Caribou Eskimo population, and across the Canadian Arctic.

Arviat remains a traditional community where hunting is an important activity for diet, cultural identity and local economy. Inuit commonly hunt and consume caribou, seal, fish, geese, eggs, muktuk and berries which are viewed as core components of the community diet. The community has been regarded as having strong Inuit language and cultural practices which are highly respected by the community as important protective factors in coping with rapid change. 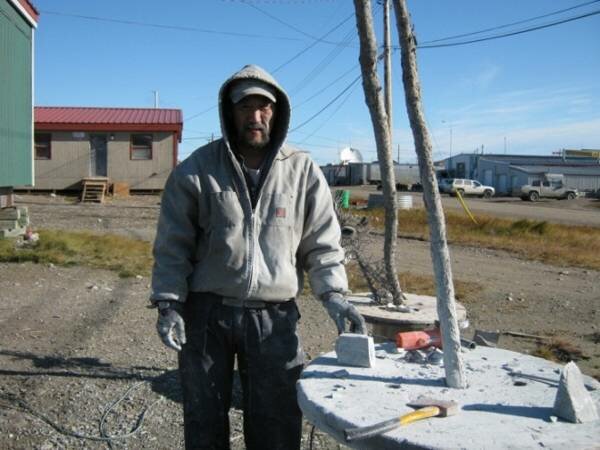 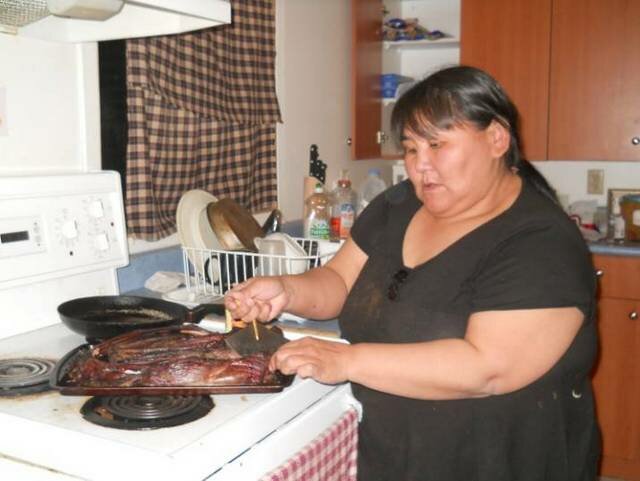 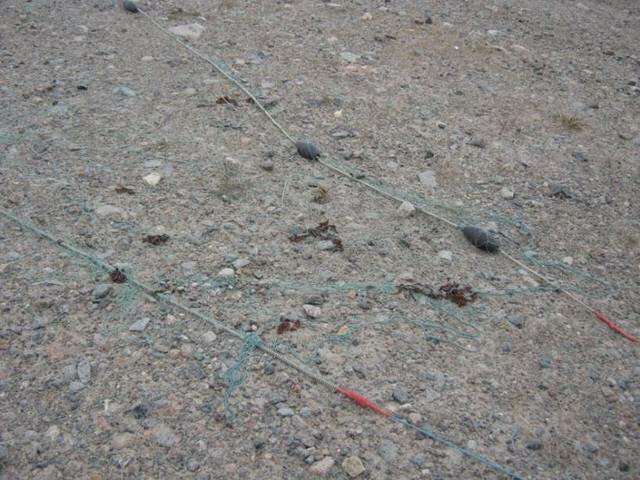 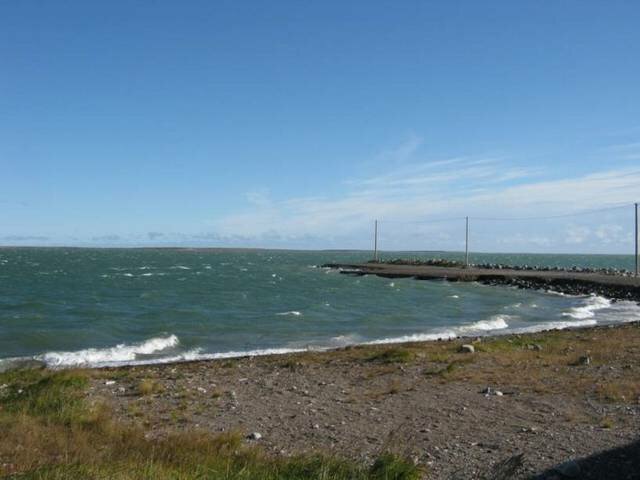 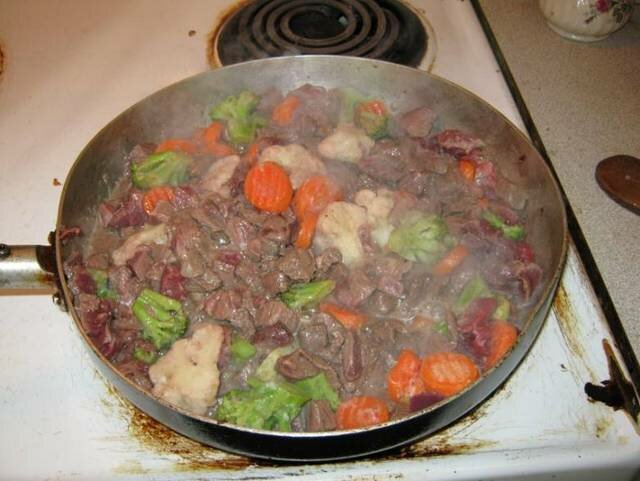 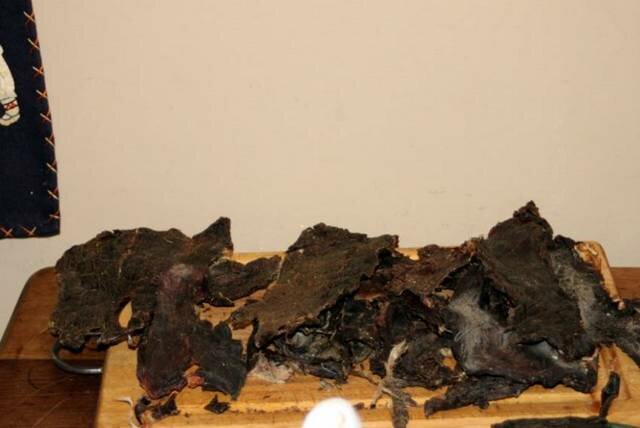 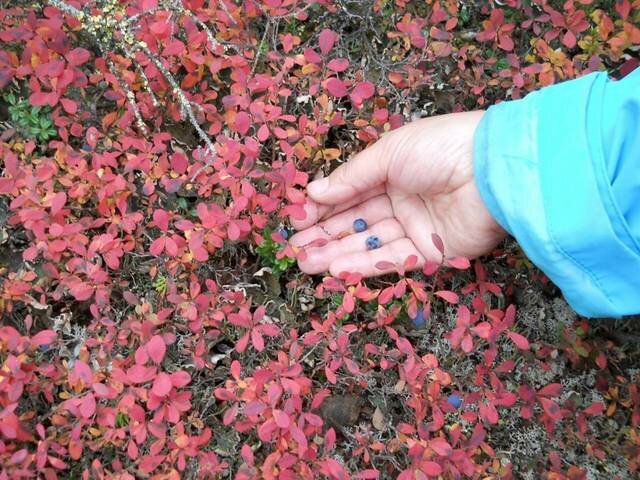 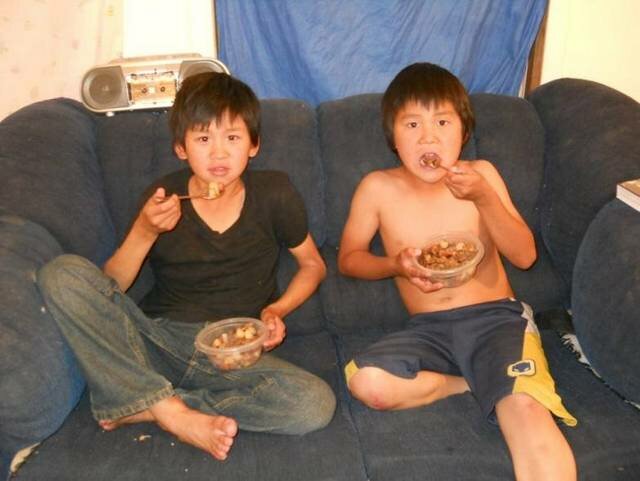 Project Summary – How We Are Leading the Way

The aim of this project was to identify and characterize the vulnerability and adaptability of the Inuit women’s food system to climate change in the context of multiple stresses. Photovoice, semi-structured interviews with Inuit women (n=42) and key informants (n=8), focus groups with women (n=4), Elders (n=3) and hunters (n=2) were used to collect in-depth qualitative data.

Photovoice, interviews and focus groups: These increased awareness amongst the participants about food security issues and provided them with opportunities to reflect, discuss and consider their situation and potential solutions.

Engaging discussion: By engaging with women in talking about food security, we hope to have increased their consciousness about certain aspects such as food purchasing decisions, the importance of country food in a healthy diet, the potential impacts of climate change and increased their interest in money management.

Developing local research capacity: Two research assistants were trained to accomplish various research tasks: photovoice, interviews, focus groups discussion, transcription, dissemination of results through local radio shows and national conferences. They worked with this research project and also on several others going on in the community at the time.

The community will work towards addressing some of the recommendation made by the community members and the Arviat Health Committee during this research project.